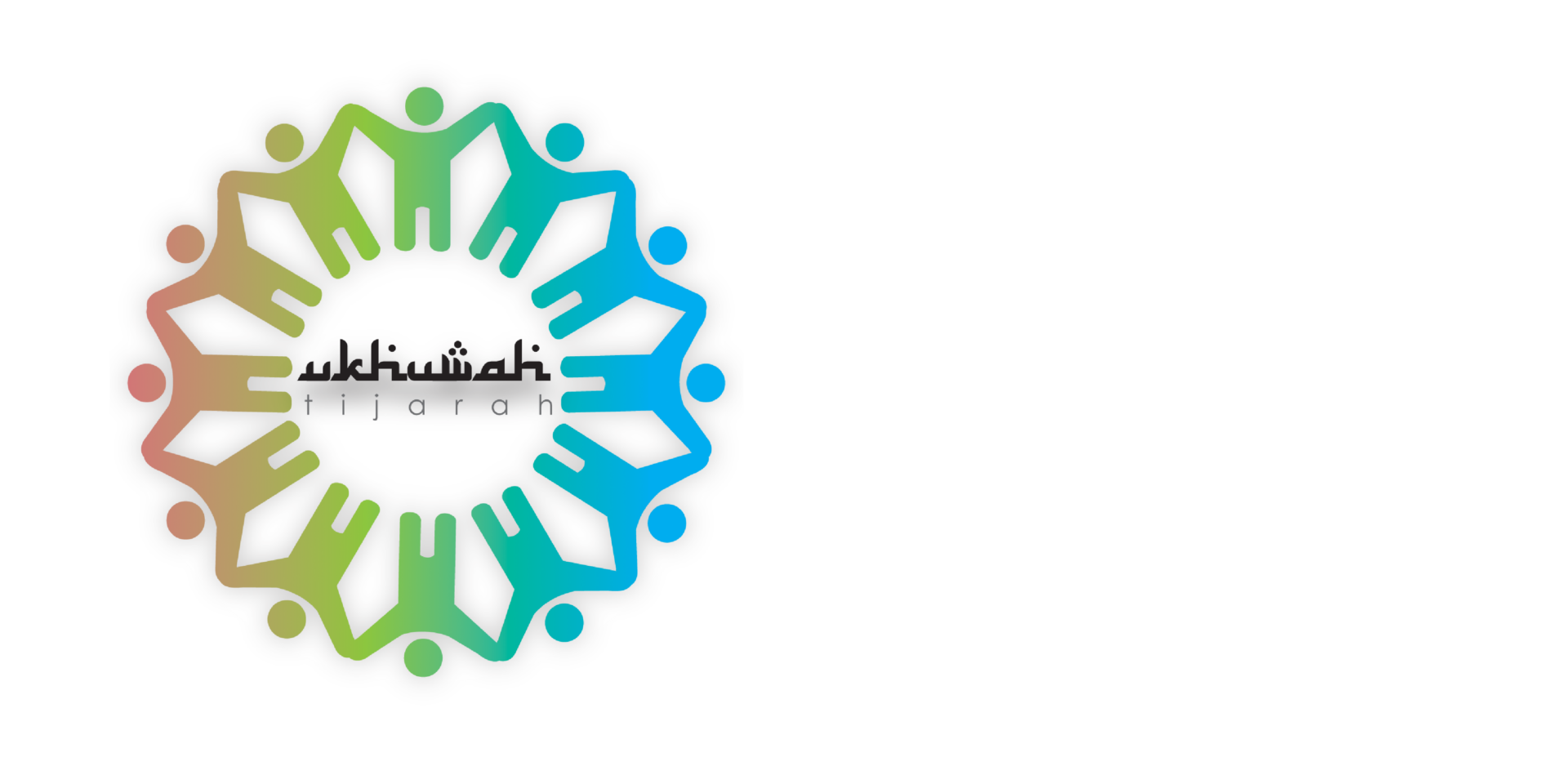 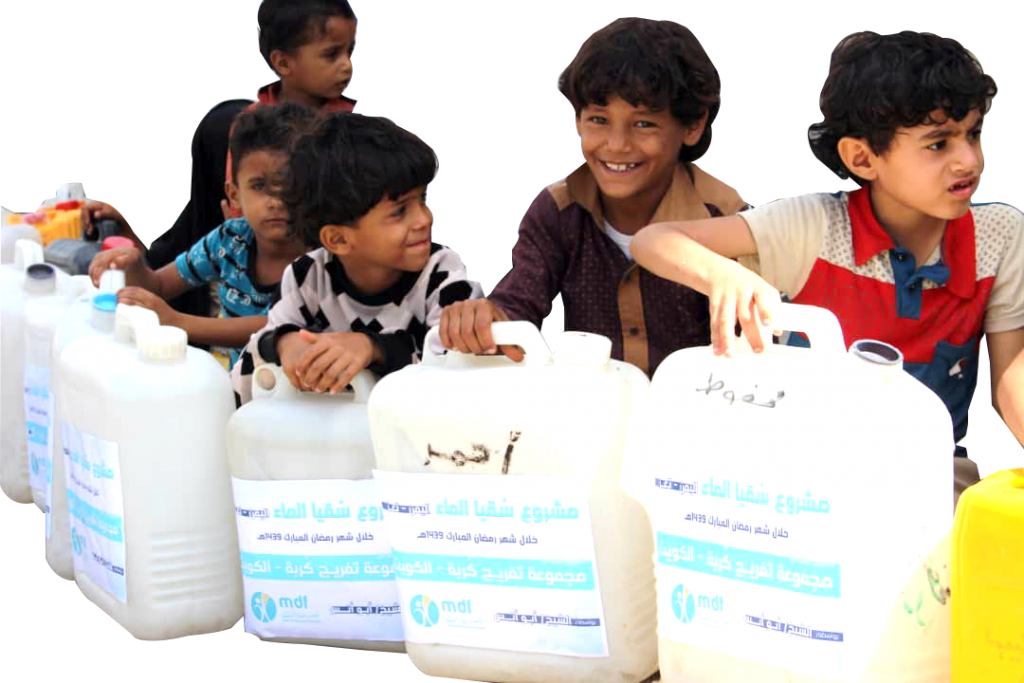 Formerly known as “Sehangat Kasihmu Syria” which started with the distribution of winter clothing set for children and sleeping equipment set. This project was implemented at end of the year when winter takes place at Syria and Turkey. Warm4U focuses on the Syrian refugees that were displaced at Syria or Turkey displacement camp. 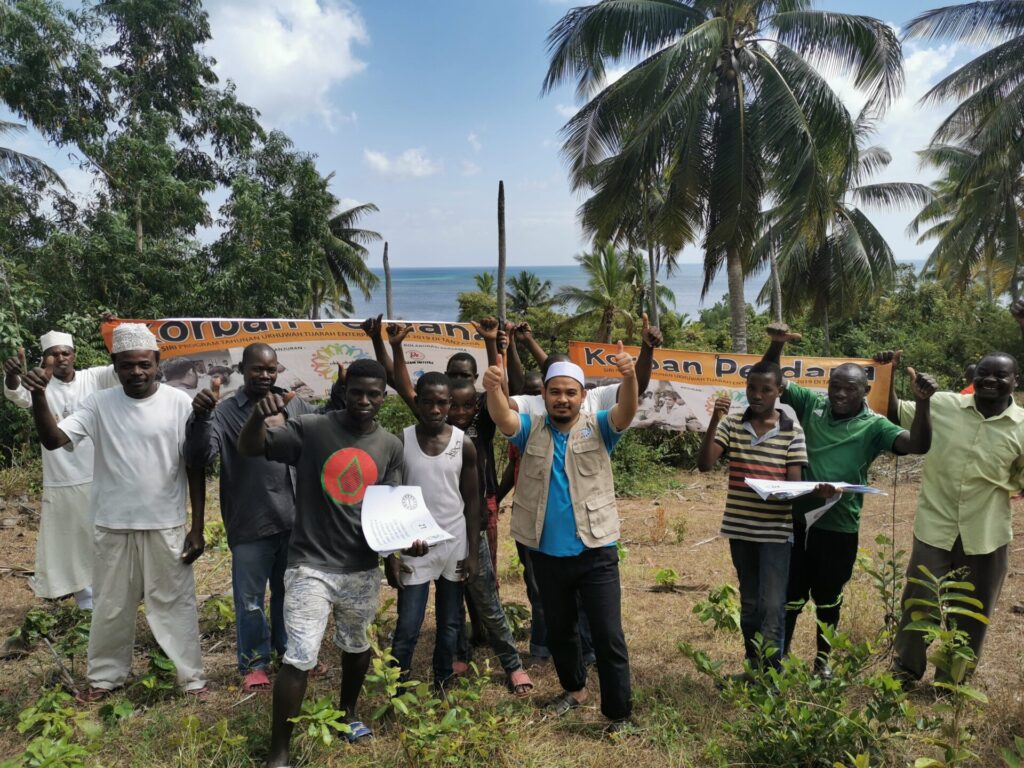 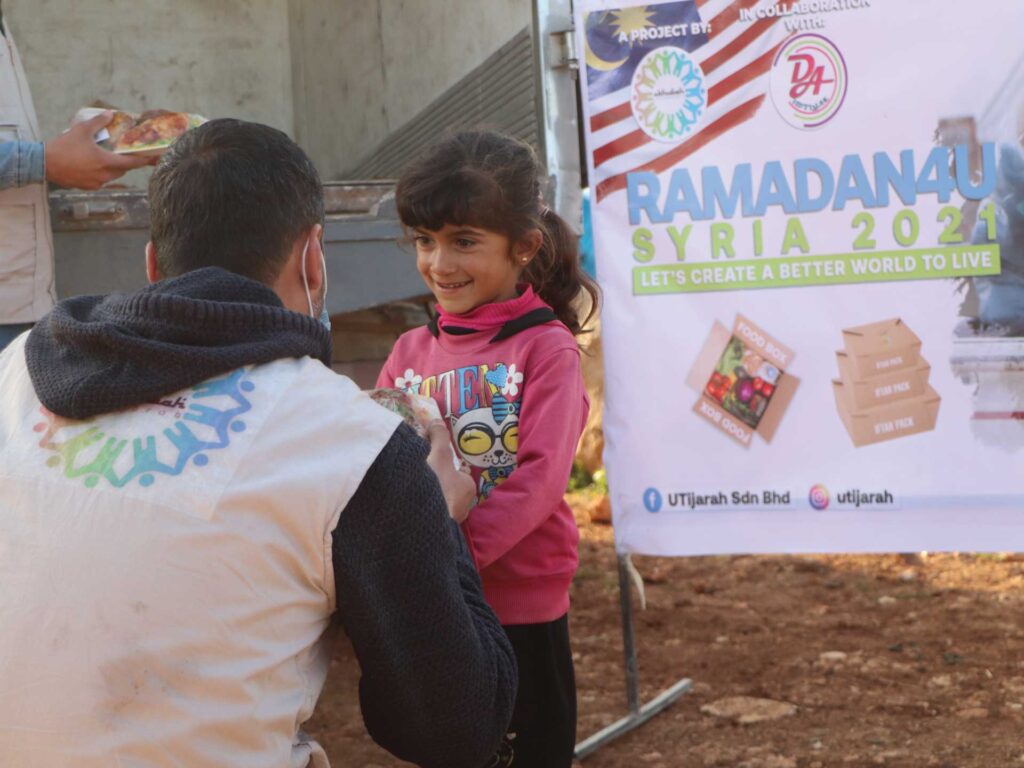 Formerly known as “Demimu Yaman”. As civil war erupted in Yemen in 2015, many citizens suffered from humanitarian crises caused by the destruction of public facilities leading to sanitation problems, shortness of water supply, insufficient of food sources hence, a famine. “Demimu Yaman 2019” offered food boxes to be delivered to Yemen citizens in Taiz. […] 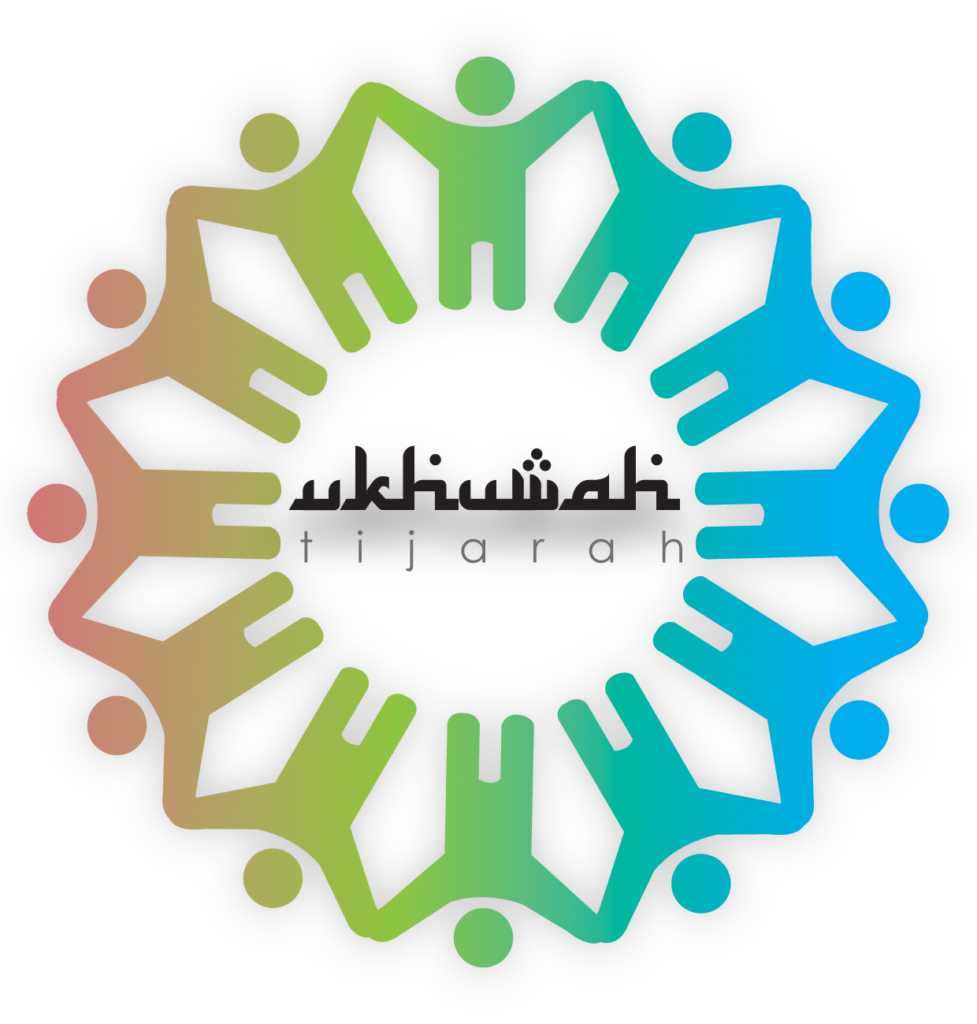